Eliminating Racial/Ethnic Disparities in Health Care: What are the Options? 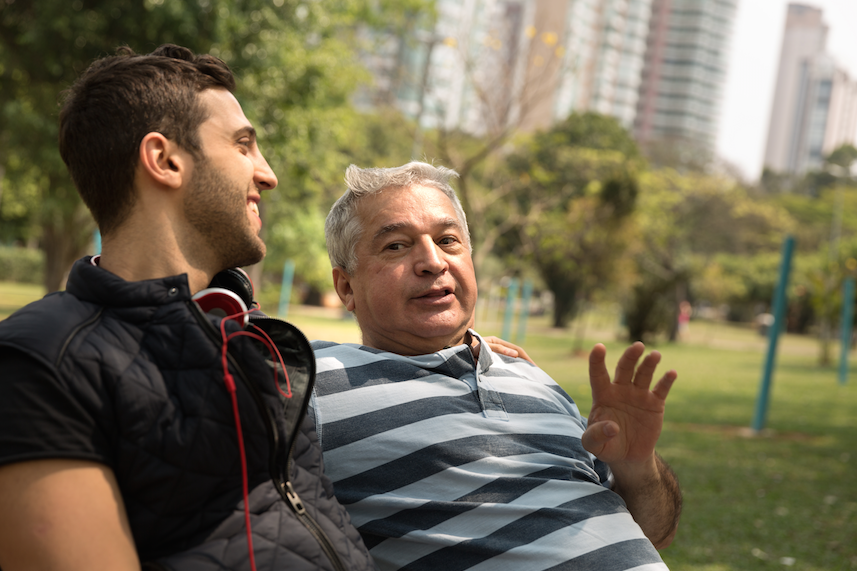 Racial and ethnic disparities in health care – whether in insurance coverage, access, or quality of care – are one of many factors producing inequalities in health status in the United States.1  Eliminating these disparities is politically sensitive and challenging in part because their causes are intertwined with a contentious history of race relations in America. Nonetheless, assuring greater equity and accountability of the health care system is important to a growing constituency base, including health plan purchasers, payers, and providers of care. To the extent that inequities in the health care system result in lost productivity or use of services at a later stage of illness, there are health and social costs that affect us all.

Why Health Care Disparities Are a Concern

One in three residents of the United States self-identify as either African American, American Indian/Alaska Native, Asian, Native Hawaiian/Pacific Islander, Hispanic/Latino, or multiracial. By 2050, this number is expected to increase to one in two.2

The Institute of Medicine (IOM) landmark report, Unequal Treatment, provides compelling evidence that racial/ethnic disparities persist in medical care for a number of health conditions and services.3  Numerous efforts are underway to reduce or eliminate racial and ethnic health care disparities, and to address some of the social factors that affect health care outcomes. Yet despite these many efforts, disparities in access to quality care remain, and for some measures being tracked, gaps in care are getting larger rather than smaller.4

Key Facts on Race, Ethnicity and Health Care in the U.S.