Reducing Racial and Ethnic Disparities in Access to Care: Has the Affordable Care Act Made a Difference? 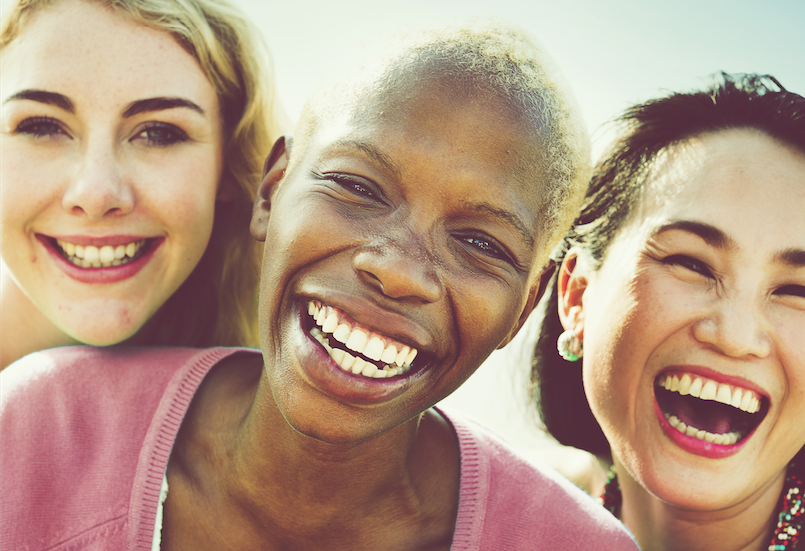 Historically, in the United States, there has been a wide gulf between whites and members of minority groups in terms of health insurance coverage and access. Proponents of the Affordable Care Act (ACA) hoped that law’s major insurance coverage expansions and reforms would begin to bridge those gaps.

Evidence suggests that uninsured rates have declined among blacks and Hispanics under the ACA,1 but have these coverage gains reduced disparities between whites and ethnic and racial minorities? This brief seeks to answer that question and to examine if disparities in access to coverage and care are different in states that expanded Medicaid and states that did not.

We compared national averages between 2013 and 2015 for white, black, and Hispanic adults on three key measures of health care access to determine the effect of the ACA’s major coverage expansions on disparities: